Waffles, Mortality, Custom Toys and me

This is going to be the sloppiest post ever because I'm too lazy to format it.
Last weekend , My uncle Fred died after suffering a massive stroke. I know, bummer way to start off a post, but listen, after what he went through in the final 9 days of his life, there was no better option than for him to expire. I was pretty close to my uncle and I'm going to miss the crap out of him, but I learned from this experience (more than I already knew) that I need to live every minute to it's greatest potental, becuase you don't know when it's all going to end.

I finished the Living Dead Doll ( it's the African wood carving looking thing). I just have to put a tooth in the little box in his belly. SPEAKING OF TEETH, I went to a friend's house the other night and a relative of her husband's was a dentist and left him all of this haggard antique dental ephemera. She let me borrow these awesome molars (pictured) which I'm going to make a mold of and subsequently create hundreds upon thousands of resin replicas, MWA HA HA HA!!!!! We hit up the Waffle House while in the nieghborhood, and then played some Star Wars Trivial Pursuit. I ended up winning (I'm always disapointed to realize how much I really know about those movies) but only after my friend G left. G has this vast expanse of knowlege of all things Star Wars and Lord of the Rings, and yes ladies, he IS single.

That cow looking thing with the kaiser spike is yet another custom toy called a Moody. I'm only doing one more custom this year, but more on that later. 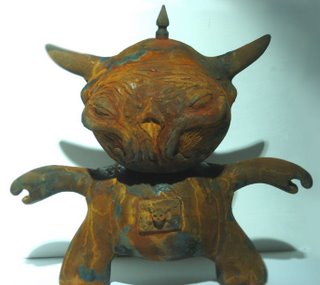 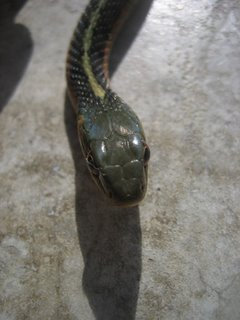 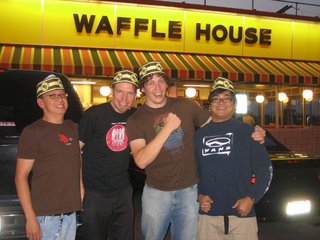 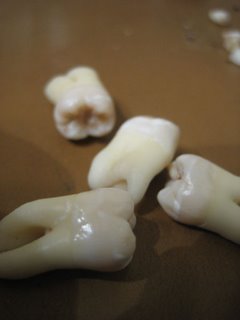 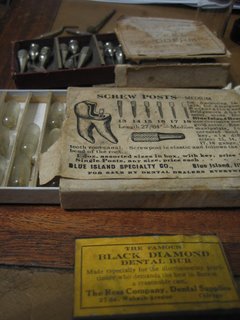 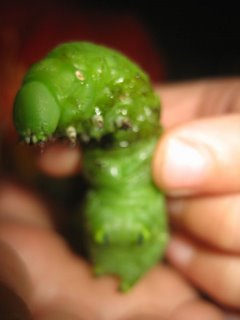 hey man, i'm totally sorry to hear about your uncle. way bummmer man. but i'm glad to see you're taking life at a good pace. the toys look rad too!

sorry to hear about you going to waffle house man. my condolences on the food.

You are creating a lot of amazing art and I am a huge fan. I am really sorry to hear about the passing of your uncle. It sounds as though your relationship with him produced some great memories. 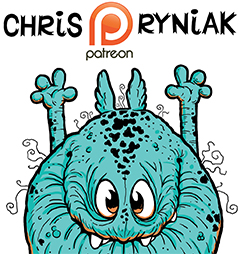